Though Camp Minnie-Mickey was one of the original themed lands at Animal Kingdom, it was intended only to be temporary, while Beastly Kingdom was planned and built.

The land was home to Pocahontas and Her Forest Friends, as well as the original location of The Festival of the Lion King. It was also where guests could find several Meet-and-Greet locations. 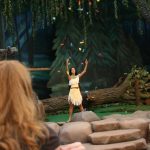 Pocahontas and Her Forest Friends 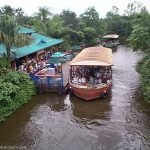 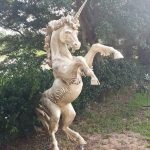 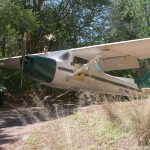