EPCOT Center, the Experimental Prototype Community of Tomorrow, opened October 1, 1982, exactly 11 years after it’s predecessor on the Walt Disney World property, the Magic Kingdom. Originally a concept of Walt Disney himself, EPCOT was to be a city where people worked and lived using the latest technologies for both work and play. EPCOT Center was divided into two distinctly different areas; In Future World guests could experience attractions that were both fun as well as educational. This dichotomy became known as “Edutainment” in the business. In the World Showcase, guests could visit 11 Countries in one park, taking in everything from shows to shopping to the Country’s fine cuisine. 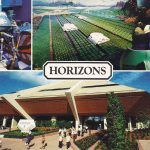 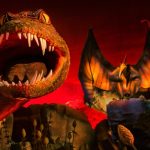 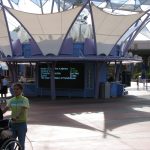 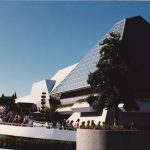 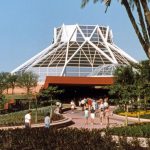 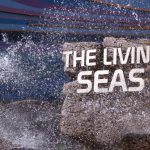 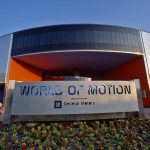 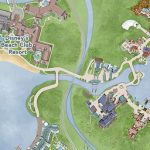