An opening day attraction, Listen to the Land was the original version of what most guests know today as “Living with the Land.” Similar in purpose and design, Listen to the Land took guests through both a typical dark ride experience as well as a short trip through an outdoor greenhouse by way of boat. The attraction focused on agriculture and new technologies used in farming, irrigation, and food science.

The original attraction featured a “Symphony of the Seed” opening scene that focused on the growth of a plant and a different location for the laboratory (now seen during the greenhouse tour). The ride also featured its own theme song, Listen to the Land.

Listen to the Land closed in September of 1993 for a brief refurbishment during which the opening scene was changed, the theme song was removed and the laboratory was relocated. It reopened in December as “Living with the Land.”

In August 2006 a change was made to the attraction to no longer feature a live Cast Member to narrate the tour and instead use a recorded narration. 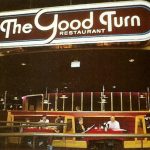 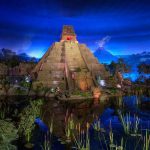 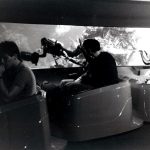 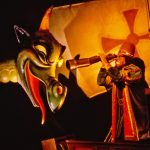