In 2005, the land formerly housing 20,000 Leagues Under the Sea became the new home of Winnie The Pooh in Pooh’s Playful Spot. Here children could play in Pooh’s house, Eeyore’s Gloomy Place and even see a hidden submarine.

In 2010, Pooh’s Playful Spot was closed to make way for the large Fantasyland Expansion, opening in 2012. 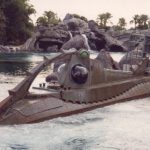 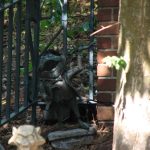 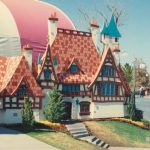