Located atop of the WEDWay Peoplemover, the Star Jets opened during the second phase of the Tomorrowland expansion in November of 1974 and were accessible only by way of an elevator that boarded at ground level. The ride featured a large rocket based on the Saturn V in the center, with space shuttle themed ride vehicles on spokes around it.

In 1994, the Star Jets closed as part of the New Tomorrowland refurb and re-opened as the Astro Orbiter. The central rocket was removed and the shuttles replaced with more futuristic individual rockets. 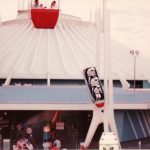 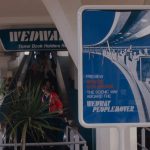 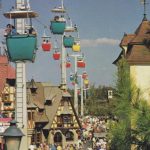 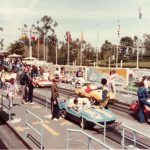