In June 1996, just one day after its predecessor, Dreamflight, had closed, Take Flight opened. The ride and its story were exactly the same, with all references to Delta being removed and the theme songs being re-recorded.

After a year and a half, Take Flight officially closed it’s doors in January of 1998, ending the series of aviation themed attractions that would use the space. It’s successor, Buzz Lightyear’s Space Ranger Spin, opened 10 months later in November 1998. 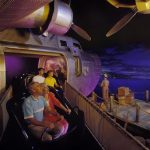 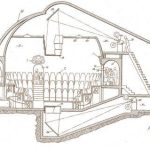 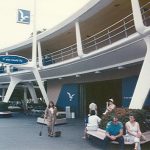 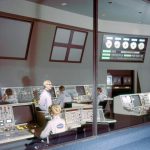