VMK (Virtual Magic Kingdom) was a free MMO created and run by Walt Disney Parks and Resorts Online. The game allowed players to enter a virtual Disneyland, broken into the same individual lands as the theme park (Tomorrowland, Fantasyland, etc.). The park contained lands for exploration, attraction themed minigames, and shops in which players could “buy” items for their characters. Each land was laid out and themed as the actual lands were, including original ambient music and sounds.

In addition to touring each land and “playing” many of the attractions, guests also were provided their own rooms, which could be decorated with items “bought” in the stores throughout the park, as well as visited by other VMK guests. Some rooms contained games in which prizes could be won while others were simply a nice place to relax and take a break from a hectic virtual vacation.

In addition to collecting pins, and finding Hidden Mickeys while visiting the Virtual Magic Kingdom, guests could also win special prizes by completing real in-park quests. Guests participated in scavenger hunt like games while at the parks and then provided their answers to a Cast Member at the VMK store on Mainstreet at either Disneyland or The Magic Kingdom. As a reward, guests were given cards that contained codes to unlock unique items in VMK such as costumes/clothing or guest room items.

VMK was launched in mid-2005 as part of the “Happiest Celebration on Earth” campaign, celebrating 50 years of Disney parks. New lands continued opening in the virtual park through mid-2007.

Despite its popularity, and the willingness of fans to begin paying a subscription fee to have the ability to continue playing, VMK closed to guests on May 21, 2008.

While the official game is no longer accessible, some wonderful people have put an amazing amount of time and effort into making it so you can now play VMK again! A new site has brought the game back to life, with all of the original content, as well as the addition of newly added items, rooms, games and attractions. You know you’re dying to play so… check out My VMK to login! 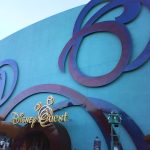 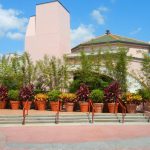 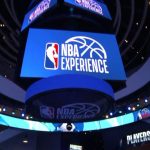 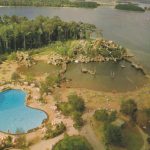