The Magic Kingdom opened to guests on October 1, 1971, nearly 5 years after Walt Disney had passed away, unable to realize his dream. On October 25, 1971, Walt’s brother Roy dedicated the Magic Kingdom to the legacy of his brother, saying “Walt Disney World is a tribute to the philosophy and life of Walter Elias Disney… and to the talents, the dedication, and the loyalty of the entire Disney organization that made Walt Disney’s dream come true. May Walt Disney World bring Joy and Inspiration and New Knowledge to all who come to this happy place… a Magic Kingdom where the young at heart of all ages can laugh and play and learn — together.” Since it opened, The Magic Kingdom has seen more change than any other location on property. From extinct attractions, rides and shows to layout changes and expansions, the Magic Kingdom has truly been what Walt envisioned it would be… never finished. 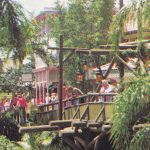 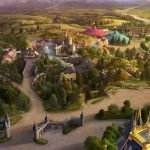 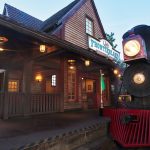 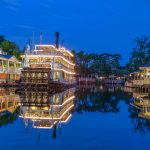 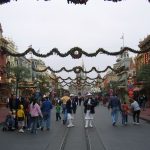 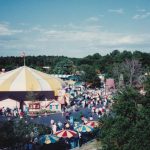